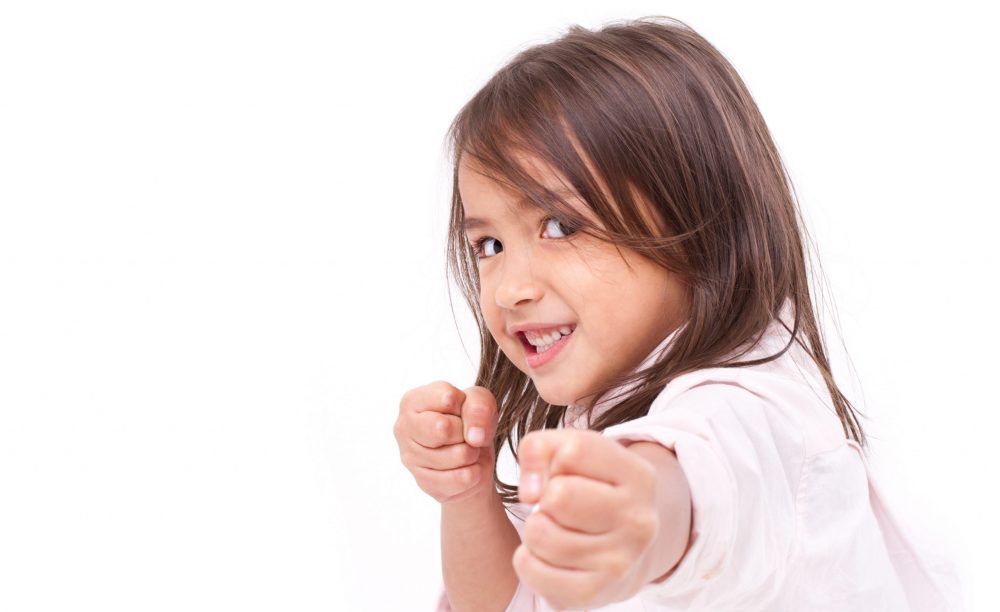 Shorin-Ryu is an Okinawan martial art and is one of the oldest forms of Karate.  It was named by Choshin Chibana in 1933, but the system itself is much older. “Shōrin” means pine tree. “Ryu” means “school”.   Shōrin-ryū combines elements of the traditional Okinawan fighting styles of Shuri-Te.

Shōrin-ryū is generally characterized by natural breathing, natural (narrow, high) stances and (while containing both) a preference for circular, rather than direct movements. In Shorin-Ryu it is important to  be able to  move quickly to evade violence using fluid movements and flexible positions.  Solid stances provide a foundation that is very important in executing the powerful techniques used by the style.

Shorin-Ryu has a lot of similarities to Tang Soo Do, permitting us to teach both systems in our dual-style program.  In this way, a student who reaches black belt will theoretically become a black belt in both systems.